Currently the cosmos seems to be favourable for Nana to don the Director’s hat, says Ganesha… 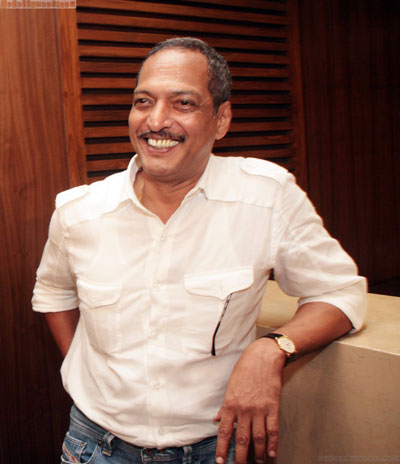 Nana Patekar is in the news for urging farmers to go to him (Patekar) for money, instead of committing suicide. He has taken up the farmers’ issue quite seriously, it seems. He is also poised to start his directorial venture and hopes to case Deepika Padukone in his project. Lately, though, he hasn’t appeared in many films. So what does the cosmos have in store? Will Nana manage to impress one and all with his directorial skills, as he has always done with his acting skills? Ganesha finds out…

What lies ahead for him?

Will he be successful as a director?

(Please note that long back, he wrote and directed ‘Prahaar’ – a good movie, so direction is not a new concept for Nana)

Will we see him emerging as a leading philanthropist?

Ganesha wishes a great time ahead to Nana Patekar as a Director and hopes that he achieves as much success as he received as an actor.