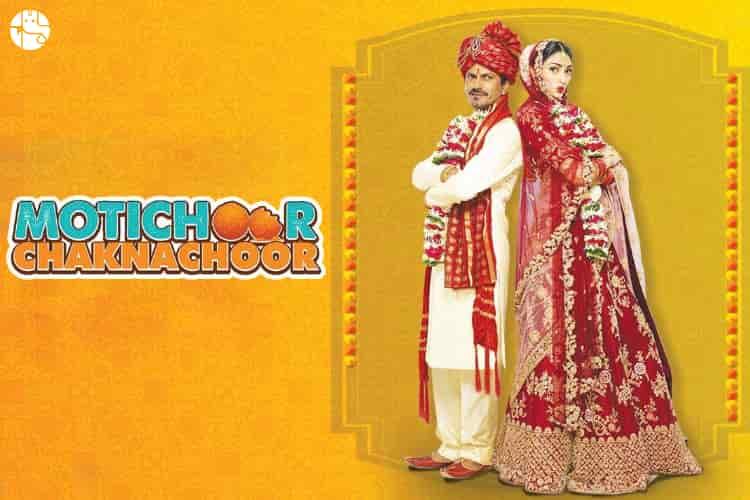 Known for rather serious roles and a common name in the alt genre of Bollywood movies, Nawazuddin Siddiqui will be seen in the comedy-drama Motichoor Chaknachoor. The movie is hitting theatres on 15 November 2019. With Athiya Shetty opposite Nawazuddin, Motichoor Chaknachoor delves into the life of a 36-year-old man Pushpinder, looking for a wife and Anita, a woman who wants an NRI husband, so that she can leave India and settle in a different country. The movie progresses into the drama that follows in their strive to escape from the mediocrity of daily life and realize their dreams and desires.

This film also stars other seasoned actors like Vibha Chhibber and Navni Parihar and other actors like Vivek Mishra, Karuna Pandey, Sanjeev Vats, Abhishek Rawat, Sapna Sand along with a special appearance by Sunny Leone. With a small-town setting, the entire film is shot in Bhopal, Madhya Pradesh. This is the last film of Nawazuddin Siddiqui to release this year and a comeback film for Athiya Shetty after almost a year-long break. Although it seems like both being paired together is rather odd, they seem to have good chemistry from the looks of the trailer.

Full of hilarity and laughter, this comedy-drama is set to hit theatres on November 15. Let’s see if it is going to be a hit or a miss.

Overall, the success of the movie is rather uncertain, because of the absence of concrete signs that clearly suggest the chances to be favorable or unfavorable.

Although, without any clear-cut signs of the overall success of the film, Ganesha believes the performances should be well received and applauded by the audience. The film’s fortune is not very bright and it may end up doing average in some states of India. Overall, the scope suggests that the film may not do very well in the box office, and may subsequently fail in becoming a commercially successful film.

Mars and Venus’s exchange indicates that the drama of the film will be strong enough to linger in the audience’s heart. However, the Sun is debilitated in the chart and hence, the film is also ought to have dull moments.

Taking into account various planetary aspects, Ganesha feels that Motichoor Chaknachoor will do moderately well through earnings from various means. The chances of getting financial success in India are not quite strong, and success from the overseas also indicates average collection.

To summarize, Motichoor Chaknachoor is likely to attract a mixed type of audience that we may not be able to differentiate between mainstream and art-house.

Ganesha wishes good luck and a bright future ahead to all casts and producers while hoping that viewers enjoy the film and make the most of it.