Malaika Arora Birthday Predictions: A Year as Beautiful as Her Awaits 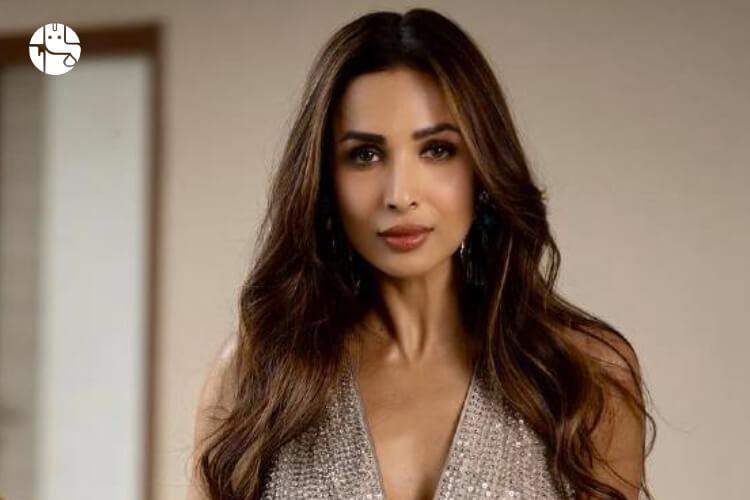 A Dancer, Actress, Model, VJ, Producer, and reality show judge! Malaika Arora is a woman of many hats. Starting her career as a VJ with MTV, she shifted to modelling and later appeared in ‘Chaiyya Chaiyya’ from Dil Se. The rest is a beautiful, eloquent and glamorous history. Setting up new standards of aesthetic appeal to feet-thumping Bollywood dance numbers, she has carved a unique path for her career and continues to rule it without any competition.

She first appeared in earlier MTV India shows like Club MTV, Love Line and Style Check. In 1998 appeared in the highly popular “Gur Nalon Ishq Mitha”, and later in “Chaiya Chaiya”. From then on, she has been a regular in numerous item numbers in Bollywood, the most memorable of those appearances are in Bollywood movies like Kaal, Dabangg, Dabangg 2, Welcome, and Houseful series.

She has also been a successful TV reality show judge over the years, right from the first season of Nach Baliye, Zara Nachke Dikha, Jhalak Dikhhla Jaa (Indian version of Dancing with the Stars), India’s Got Talent, and India’s Best Dancer. She also returned to MTV, but this time, as a judge for India’s Next Top Model, and MTV Supermodel of the Year. Life taking a full circle from a VJ to model, to movies and back to judge a reality show on the same channel, what a celebrated career to back you!

If you too are looking for a job change, and unsure how it will pan out, a personalised Career Report can help you with your next move.

Ageing backwards like the Curious Case of Benjamin Button, Malaika Arora will celebrate her 47th birthday (yes, we are just as surprised) on 23rd October. As fans await her return to the big screen, we bring you astrological predictions for her future on her birthday.

Since we do not have the exact time of birth, we will predict her future with the help of Malaika Arora’s Surya Kundli. Though the precise time of birth is necessary for predicting an accurate future, a Surya Kundli also tells us a lot about various aspects of the native’s life.

Over the years, her tours and stage shows have been a testament that she was born for the movies and entertainment industry. Planetary placements aspects in your birth chart may predict a lot about your personality traits and can guide you with a career path that is best suited to you. Have insights into these planetary influences with a personalised Janampatri based on your birth details.

In the upcoming year, she may need to take care of her health as a minor injury is likely to disturb her. With timely medication though, it can be managed. She is likely to come out of it unharmed.

She may also return to her modelling career, where she is likely to embrace the ethnic wear, in her own style. The Rahu Ketu Transit in September 2020 is likely to prove beneficial for her career as she may return to television, judging and mentoring the budding talent!

The ruler of millions of hearts, Malaika is missed dearly by her fans as they wait for her return on the big screen. On her birthday, we wish her all the success and health for the very promising year ahead.