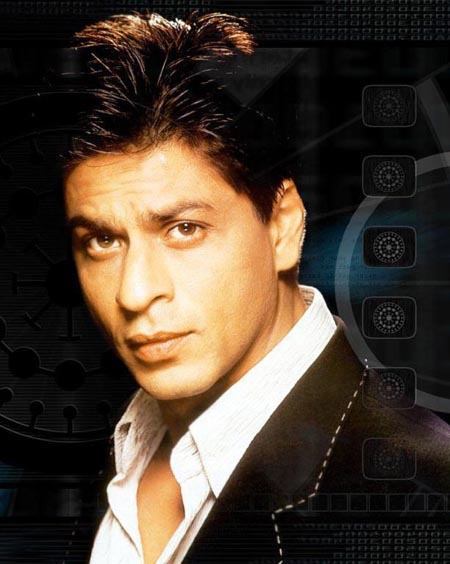 His name is Khan, Shah Rukh Khan! And the name needs no introduction, as it belongs to the Badshah of Bollywood. Though he turned 44 on November 2, he says that he feels more like a 25-year old.

Today, SRK is the single most bankable name in the Indian Film industry. With billions of rupees riding on his shoulders, King Khan has ruled over Bollywood for about two decades. His triumph over the idiot box, through commercials and a reality TV show, he has proved that he is the entertainer supreme of Bollywood.

Ganesha takes a look at his kundli and uses Vedic Astrology System to determine how good will be the coming year for Shah Rukh Khan.

In short, King Khan’s next six months are average and he will have to struggle to maintain his status as the Badshah of Bollywood, but the second half of 2010 is quite encouraging.