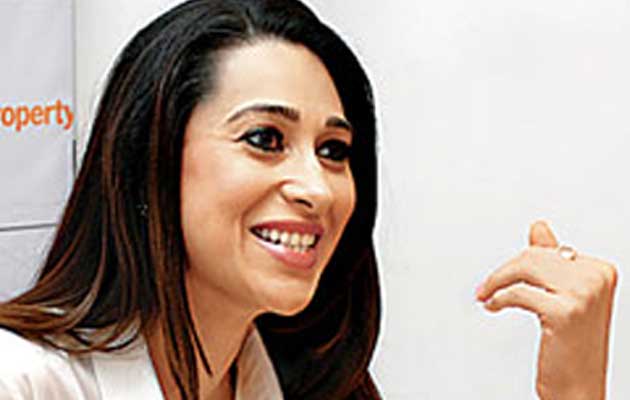 Often lovingly called by all the movie-lovers as ‘Lolo’- Karishma Kapoor has enjoyed being the darling of the masses in the era of early nineties onwards. Born on 25th June, 1974, in Mumbai, to famous actor parents – Randhir Kapoor and Babita, in the Kapoor Khandaan, she had a dream childhood, and a relatively easier way paved ahead of her to the silver screen! Having an illustrious lineage that anyone would envy, she is the grand-daughter of Raj Kapoor and the great grand-daughter of Prithviraj Kapoor. Having made her debut in the 1991 movie Prem Qaidi, Karishma went to deliver hit movies like Anari, Raja Babu, Andaz Apna Apna, Raja Hindustani, Hero No. 1 amongst various others. Later, she married Delhi businessman Sanjay Kapur. The couple has reportedly separated now. The pretty mother of two returned to silver screen for a few movies, but didn’t do well. Nonetheless, her charm/ grace only seems to have increased with age. Karishma celebrates her birthday on 25th June. Ganesha takes this opportunity to look at the stylish actress’ Solar Horoscope to predict the way ahead for her –