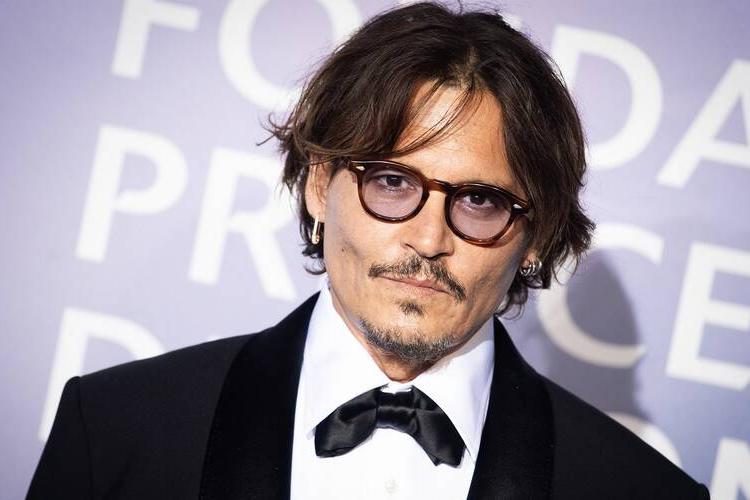 Johnny Depp, born in Kentucky on June 9, 1963 is one of the most versatile
actors in Hollywood.
He is best known for his acclaimed performance as Jack Sparrow in the
movie ‘ PIRATES OF THE CARIBBEAN ‘.

JOHNNY Depp has watery Cancer Ascendant and the birth star Purvashadha 3rd Pada is ruled by the planet of arts and beauty Venus. Venus is strong in his chart placed with Mercury in Taurus. Added to this is Moon in Libra Navmansa. All these planetary influences makes him a charming and affectionate artist. The Venus-Mercury conjunction in the 11th house and Jupiter in the 9th house make him a wonderful as well as a successful performer. 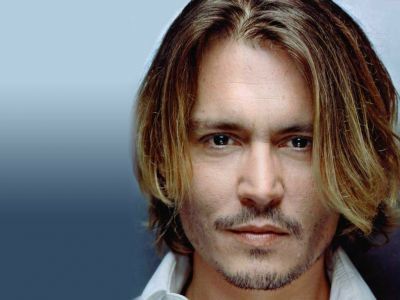 Saturn is Atmakaraka in his chart which is indicative of a mind that sets realistic goals and also of a diligent and prudent worker. He always backs up his innovative ideas with concrete action. It also suggests his patience and ability to wait for things to come to him. Strong Saturn in the 7th house gives him a powerful public image.

He has Moon placed with Ketu and also sextiles Neptune gives him strong intuition and perhaps even psychic abilities. His Sun Sign Gemini makes him amazingly versatile and an extra ordinary communicator who can deliver many things at once quite easily.

He has Venus squares Mars and Uranus, making him ‘super sexy’ and attractive but also rendering his love life chaotic and intense. He has Mars-Pluto- Uranus conjunction in fiery sign Leo indicating that he may be a person who looks quiet and mild-mannered but underneath this slick veneer is a person with aggressive temperament.Not listened to attentively, he will act like a bull.

He is currently running Rahu-Venus-Rahu period and Rahu is Vargottama in his chart. Venus in the 4th house Lord is very strong. The transiting Jupiter is aspecting the Dashanath as well as the 10th house. This planetary configuration got him the prestigious MTV Movie Awards and two other big prizes as well.