Jesus! Madonna is in love again 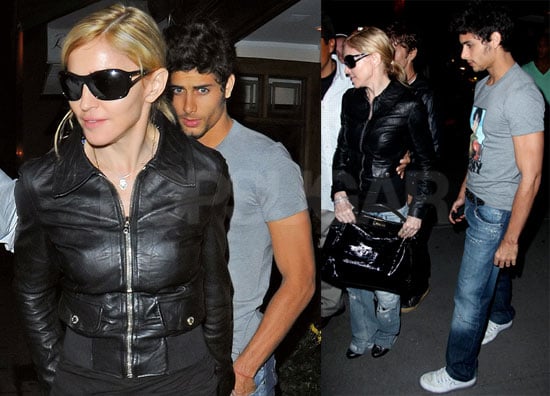 At 51, Madonna is still a looker. Men drool and see her as the woman of their wet dreams and women go to church, praying for a body like hers. So, when reports on the Material Girl’s clandestine affair with a 22-year-old Brazilian model surfaced, everyone, barring a few, was like: “Lucky Jesus!”Now that Madonna is reportedly planning to marry her new toy boy Jesus Luz, there are reports of Jesus making a switch from Christianity to Kabbalah. “Blasphemous,” some might say, but Luz is apparently too much in love.

Ganesha analyses their relationship with the help of Vedic Astrology principles. 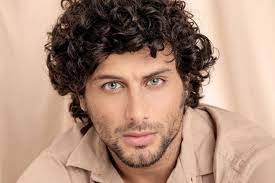 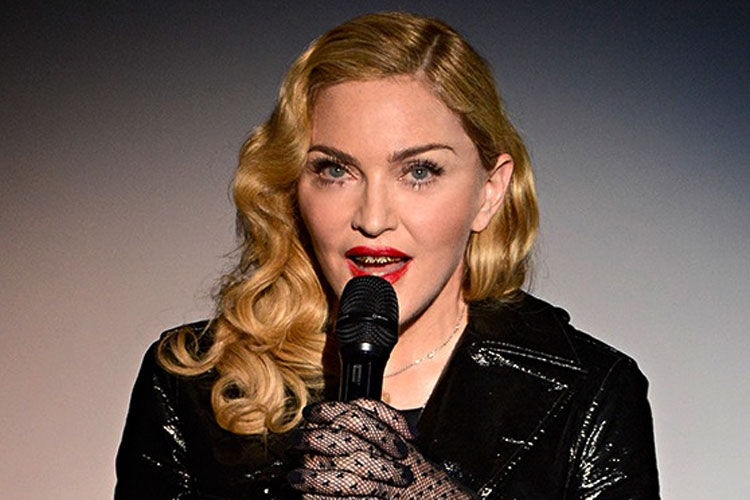 Will Madonna-Jesus relationship last?
In her life, Madonna has been involved with a lot of men. Her first husband was Sean Penn and then she exchanged vows with Guy Ritchie. If she marries Jesus, this will be her third marriage.

In Madonna’s chart, Saturn is transiting through Leo and aspecting its own sign in the 7th House of partnership in her natal chart. In Jesus’s chart, transiting Saturn is aspecting natal Venus. Now, Jesus’s Venus falls in the 7th House of partner in Madonna’s chart. This means Madonna would like to have him as a life partner, but because this relationship seems to be based more on a mutual physical attraction and has commenced during Saturn’s adverse transit, it is likely to generate disappointment for both of them as time goes. The rest will also depend on the muhurat of marriage (date and time fixed to tie the knot).

May Lord Ganesha bless Madonna and Jesus with stability in their relationship.