Jamie Lynn Spears has been gifted with a baby girl 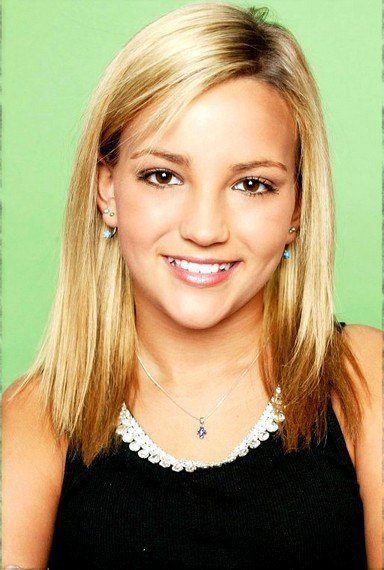 Introduction:
The birth that all had been waiting for, at last took place in Mississippi on Thursday at 9.33 am. Jamie Lynn Spears, an American actress and singer and sister of Britney Spears gave birth to a baby girl. She is best known for starring in the Nickelodeon television series ‘Zoey 101’. Her daughter was named Maddie Briann.

Astrological Analysis:
At the time of her birth, Cancer Ascendant was rising under the influence of Moon which indicates that she may have quite a reserved nature- shy, yet sometimes, very autocratic. She may be fond of drama and possess a strong power of imagination. Her Sun sign is Gemini which denotes that she will be an innovative communicator. She will enjoy talking on the phone. She may have a magnetic personality. She will have good power of understanding.

Currently, Maddy Briann is passing through a major period of Venus as well as the sub period of Venus. As Venus is well-placed in her chart, she may have a bright future, feels Ganesha. Ascendant Lord Moon is situated in the sixth house of company, with powerful as well as Swagruhi Jupiter. This is a good association especially in the matter of money. She will feel the need to expand herself into the outer world and her major concern will be the well-being of society and those around her. Mercury, the significator of intellect is Swagruhi in Navamansh chart. This is the indication of a good way of thinking and an intense curiosity that combine to make learning easy and enjoyable. Her mind will be quick, versatile and full of ideas. The strong Mercury denotes that if mental power is directed to defined objectives, then success can be attained in any chosen direction. The Fifth house of education is aspected by Mercury which is promising high degree of success on the academic front. Mars endows powerful force and an indomitable will to succeed but when poorly placed it can invite accidents or injuries. So in this case, Mars is debilitated in Ascendant hence, she will have to be careful of mishaps. Mars will fire her emotions and energize her passions and Mercury may give mental endeavours and communicative skills.

The conjunction between Ketu and Mars is in the Ascendant, which indicates she will be laborious, rich and happy. However, she may face the problem of frequent headaches. Venus in the First House denotes that she will express her social, romantic and artistic qualities. She may keep her personal and social contacts secret. Her shy nature may make her feel alone. She may be inclined to romance and there are indications of obscure or clandestine love affairs. The position of Venus often suggests an early marriage. However, the placement of Rahu is in the seventh house which may confuse her while choosing her life partner.