How Will The IT Chapter Two Movie Perform 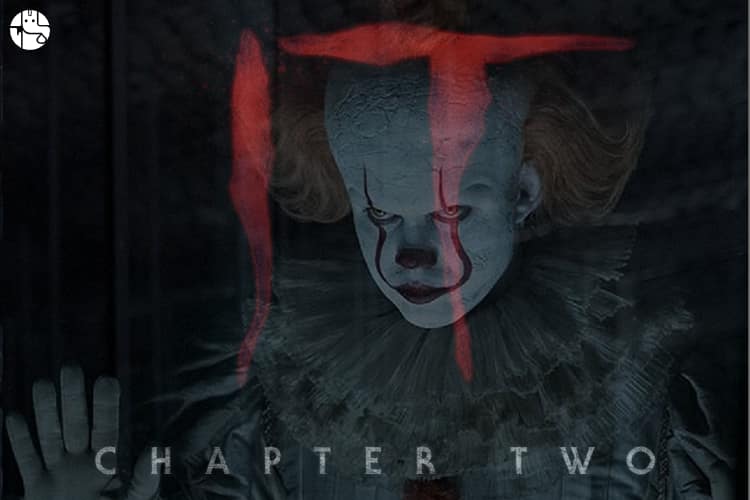 After giving a chilling experience to the audience in 2017 and giving a new meaning to the genre of horror, IT Chapter Two is back again with even added thrill and effects. IT Chapter Two is an American horror film and is a sequel to IT which was released in 2017. Andy Muschietti has given his best as the director. The whole story was positioned in 2016, 27 years after the plot shown in the first part.

The star cast again has Bill Skarsgard as the Pennywise the Dancing Clown, James McAvoy, Jay Ryan, Jessica Chastain, Bill Hader, James Ransone, and Andy Bean all are portraying the adults in the Losers Club.

Moon, which is the Lord of the Tenth House of business, is in perfect synchronicity with the Jupiter, which is in the Twenty Fourth House. This is seen as the best planetary combinations, and expectedly the film will outperform the first part, especially in terms of revenue in accordance with IT Chapter Two review. Even the presence of Rahu in the Ninth House is fortunate, which means the movie will be able to completely satisfy the horror plot with an abundance of fear and horror element. Although it may not be placed in the 100 Crore club but will perform well on the whole as per the Box Office Prediction.

Performance of the Star Cast

The presence of stellium in the Eleventh House which aspects the Fifth House is a strong element in the event chart which confirms that the main star cast will give their best performances. It will also amplify the horror sequences. Efforts of the entire team will fetch appreciation, according to the 2019 box office predictions.

The powerful combination of the Moon and Jupiter in the Second House shows that the Box Office collections will overtake the ones made by the first part. The horoscope of the Eleventh House shows gains by other means, as per the movie prediction.

The film which was made based on the novel IT by Stephen King is all set to make $95-120 million at the box office in the opening week itself in Canada and the US. The sequel concludes the book in full, and thus there can be no part three and stands to signify the end of the journey of the Losers against the Pennywise. The second and the final teaser and the trailer have hit the market in July 2019 at San Deigo, Comic-Con. It will be interesting to see the plot and the ultimate conclusion.

For more personalized solutions and advice, talk to Our Expert Astrologer.