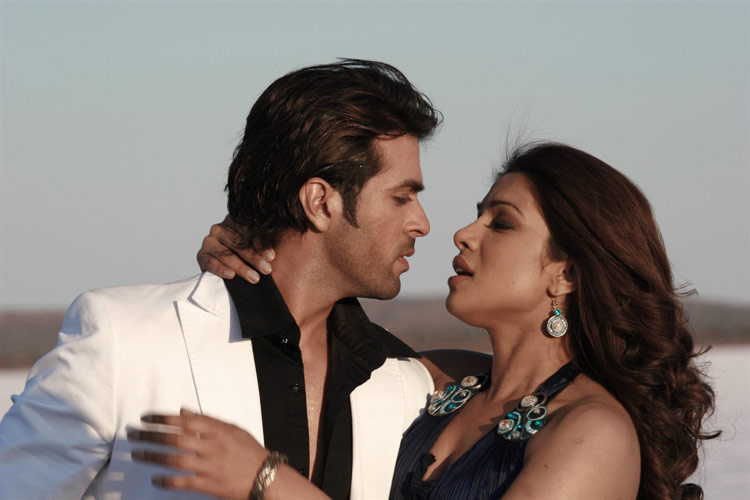 Harman Baweja is now Harman S. Baweja. We do not know whether there is any numerology involved or not, but surely we are trying to analyze the new name and it’s impact using the Numerological angle.

Harman’s birth date is November 13, 1980. So, his birth number is 4, ruled by Rahu. His Life path number is 6, ruled by the glamorous Venus. His name Harman Baweja totals down to number 7, which is not at all favorable for him. And his first film was a box office disaster, witnessed Ganesha.

The total of his new name Harman S. Baweja is 37 = 1. The number 1 has better rapport with the number 4, which will be helpful to him. It will be more helpful during the year 2009, as the year number is 11. So, his new name number 1 is repeated twice here, which will surely boost his performance in the current year. If he would have used this changed name in his debut film, then the results would have been much better because the year number of 2008 was also 1. Anyways, it’s never too late. His forthcoming film is ‘Victory’, scheduled to be released during the last week of January, supposedly on January 30, 2009. The title of the movie ‘Victory’ totals down to 6, which is his Life path number. Also, his age is 28 which totals down to number 1. Moreover, he is running the 29th year and 2+ 9 comes to 11. So, we can expect a much improved performance from Harman this time. He will be appreciated in ‘Victory’ and the name change might change his luck in films too and get him some good hit movies in the year 2009.