I was a freedom fighter, and it took me 32 long years to prove that…. 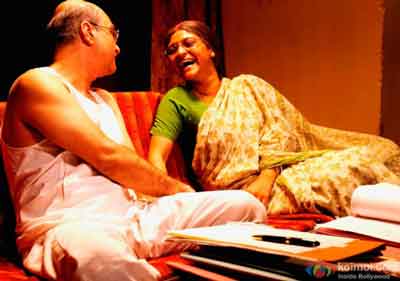 A movie based on the real life story of a living legend who fought a 32 year old long battle against a rotten system couldn’t have a better time to hit the screens than a day before our own Independence Day. The battle fought by the 83-old man Gour Hari Dastaan, first as a foot soldier against the British, and later, as a solitary fighter on a personal mission against the system, trying to prove that he indeed had been a freedom fighter once, is a stunning story that also received rave review from the parliamentarians of India who saw the movie a couple of days before it officially hits the theatres on 14th August, 2015. Starring brilliant actors Vinay Pathak and Konkona Sen Sharma, the film is expected to touch masses as well as classes. Here, Ganesha looks at the Release Time Chart of the film to predict how the film’s business may turn out to be. Read on. 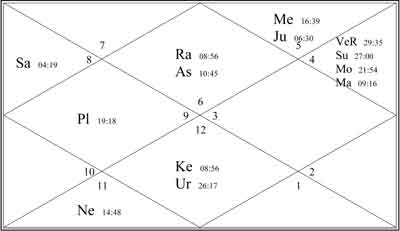