Ganesha predicts the year ahead for Madhuri, the lady with the ‘million-dollar smile’ 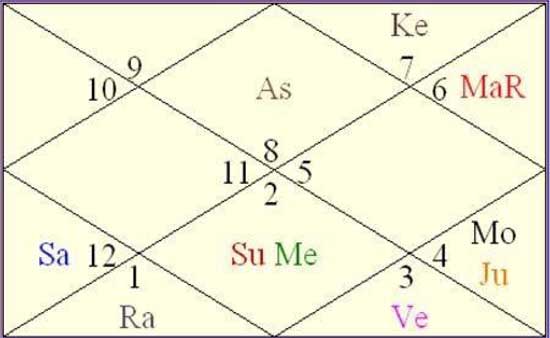 Call her a superstar, a super wife or a super mom: actress Madhuri Dixit Nene carries every title with aplomb! The ‘queen of hearts’ with a million dollar smile was recently seen judging the dance reality show ‘Jhalak Dikhlaja 4’. Although her comeback film, ‘Aaja nachle’ was a box-office dud, it has not deterred her from trying out other options! And be it in her candid chat with Karan Johar on ‘Koffee With Karan’ or on the stage of Jhalak Dikhlaja, she has always been vocal about her intentions to work in films. During her recent stay in India, there were talks that Madhuri may play Sonam Kapoor’s mother in a film. But, alas! She left the industry disappointed when she quoted a hefty sum of five crores for her role. However, her fans do have a reason to smile! Madhuri, along with Chef Sanjeev Kapoor will soon be seen cooking culinary delights on a food channel in June-July.

‘Main Madhuri Dixit banna chahti hoon’, that’s what every Bollywood actress says, be it Rani Mukherjee or Anushka Sharma. But, what do the stars say for Madhuri, who turns 44 on 15th May? Ganesha finds out with the help of Vedic astrology. 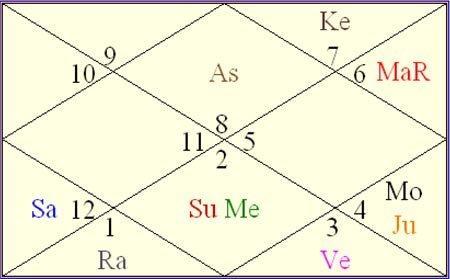