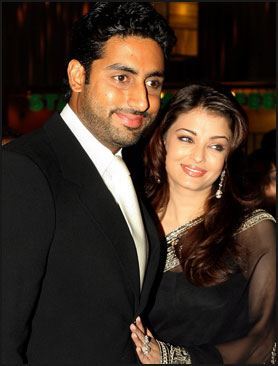 It’s official! The former Miss World and one of the most sought after actresses in Bollywood – Aishwarya Rai Bachchan is preggers! It is the time to raise a toast and clink glasses at the Bachchan mansion. It was on a social networking site that the senior Bachchan announced his happiness and excitement to be a grandfather. Just seconds after the declaration, the entire film fraternity and the fans of the Bachchan family started pouring in congratulatory messages. It was in 2007 that Abhishek and Aishwarya tied knot and soon after, they were being questioned about their plan to extend the family. Finally after four years, the couple is eagerly waiting to welcome their bundle of joy! The hazel-eyed beauty will be the new entrant in the ‘yummy-mummy’ bandwagon of tinsel town. Our Ash is all excited to play the role of a mommy in real life. However, her reel life would take a back seat for the time being, and she will have to let go of many crucial assignments including Madhur Bhandarkar’s Heroine.

Amid blissful days and nervous nights, 37-year old Aishwarya needs to take good care of herself, now. How will Aishwarya’s journey to motherhood
be? Ganesha, with the help of Vedic astrology, predicts for her . 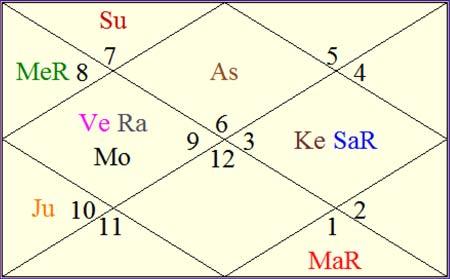 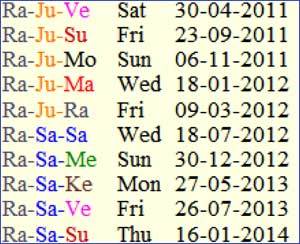 In a nutshell, Aishwarya is likely to face some complications during her gestation period, feels Ganesha.

Ganesha’s best wishes are with the Bachchans, and may the new entrant in the family – baby Bachchan bring lots of happiness, peace and prosperity in their lives.