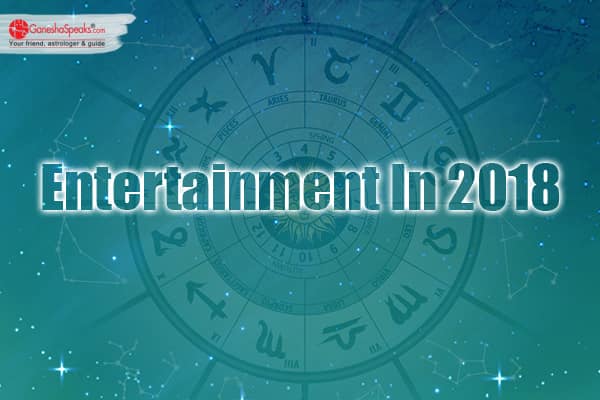 Low budget films with strong content will be seen in 2018. To be sure, message-oriented and content driven film may get loud applause. Jupiter’s aspect on the 10th house indicates that government may also take some concrete steps to promote such stories. Patriotic films will also make a specific contribution to the industry. Indian films are also likely to win international awards in 2018. Indian film industry will march forward. But how will your destiny fare in 2018? Buy 2018 Overview Report and know the answer.

During 2018, the market size is going to expand and producers will turn towards working together with other regional players. In other words, actors, co-actors and directors among other regional cinemas will also contribute notably well in Bollywood. Summarily, key people will try to build a bridge between mainstream industry and regional industry to promote talented actors. In short, Indian Film Industry will see immense potential. This may result in higher revenues for Bollywood stars. Do you want to know whether your finances will surge? Get the Free 2018 Finance Report and know your future.

At the world level, the global cinema will continue its trend and may also make bigger and larger scale movies. The superhero genre will do much better in the year 2018. The cost of filmmaking will become rationalised and profits will also go higher. Some fresh television series will get a better response from viewers.

On the global scale, Chinese production companies will contribute a major stake in Hollywood film industry. The fusion between Hollywood and Chinese Box Office will blow the global cinema. Use of latest technologies in filmmaking will continue its trend.