For Preity Zinta, who’s next after Ness? Here’s what Ganesha has to say 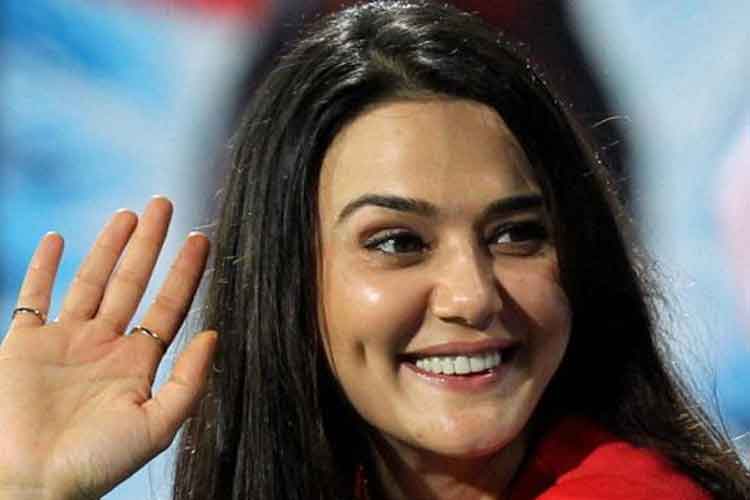 As the sprightly Liril Girl, she sparked the interest of top notch director Shekhar Kapur, who recommended her for Dil Se. After that, the perky Preity Zinta never looked back. She went on to sign big-banner films opposite some of the most famous leading men in Bollywood.

Never one to hide her relationships, Preity was officially steady with model Marc Robinson for a year, until it ended abruptly. After a few more supposed link-ups with stars and a relationship with a foreign national working in India, she met the dashing and debonair entrepreneur Ness Wadia at a party hosted by their common friend Shahrukh Khan. Heir apparent and scion to Bombay Dyeing, the flagship company of the Wadia family, Ness was the quintessential eligible bachelor.

Their relationship took off in 2005, and they caught the imagination of shutterbugs as the intelligent, dignified, made-for-each-other duo. By 2008, when they jointly acquired the rights of the IPL cricket team Kings XI Punjab, it appeared to be a move to seal their partnership.

When talk of their split gained momentum, fans took it as yet another shot in the dark, especially as Preity categorically denied the split. Speculation persisted as they sat apart during the IPL matches and without doubt, the warm vibes were missing. And finally, Preity confirmed the worst, stating recently that she is single again. Find out what Ganesha says about the estranged couple’s future: Will Preity and Ness get back together or will they go their separate ways?

What next in Preity’s love life?