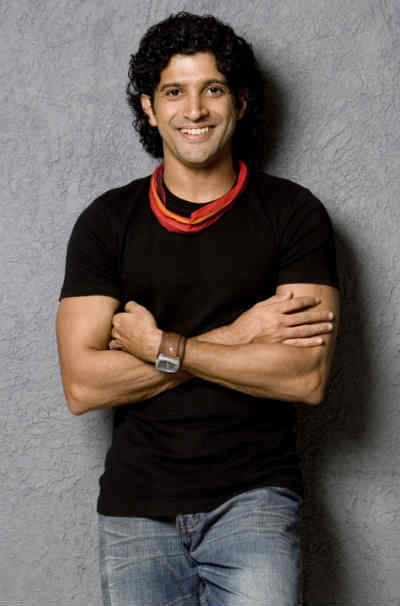 Farhan Akhtar- the talented Actor has wowed one and all with his skills in various fields like acting, singing, direction and production! The multi-talented actor, who was recently seen in Dil Dhadakne Do, will be next seen in the Shah Rukh Khan starrer – Raees. What do the stars have in store for him? Ganesha finds out...
Farhan Akhtar
Date of Birth :- 09th January, 1974
Time of Birth :- Not Known
Place of Birth :- Bombay, Maharashtra, India
SOLAR CHART

Owing to the unavailability of credible birth-time of the celebrity, the analysis and predictions have been done on the basis of the Solar Chart/ Surya Kundli with the help of his birth-date and birth-place only.
Astrological Predictions :-
What lies ahead for the talented performer and dapper Actor-Director-Producer?
Will his performance in his forthcoming movies, especially Raees slated to release in July 2016 be appreciated?
Ganesha wishes a great time ahead to Farhan Akhtar and also for his forthcoming films including Raees.
With Ganesha's Grace,
Rantidev A. Upadhyay
The GaneshaSpeaks.com Team
Share