Spice, fights, entertainment, drama will all keep you interested in this season of Bigg Boss! 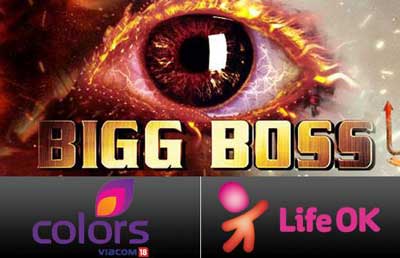 Bigg Boss – this reality show has been one enduring show that has entertained us for quite many years now. The latest season of this show, that is Season 9 will be be going on air from the 11th of October! With some happening and interesting participants already on board, this season really makes for an exciting one? How will this season be? Will it be able to entertain the audiences as usual? Will there be some sensational fights that may take place? Find out the answers in the article…

Ganesha wishes good luck to the cast and crew of ‘Bigg Boss – 9’.