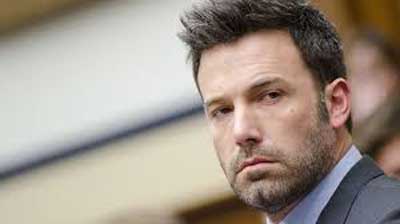 The following predictions have been done, basis the Solar Horoscope of the celebrity, as his Birth Time details are unavailable.

Ganesha wishes a great time ahead to Ben Affleck on his birthday.