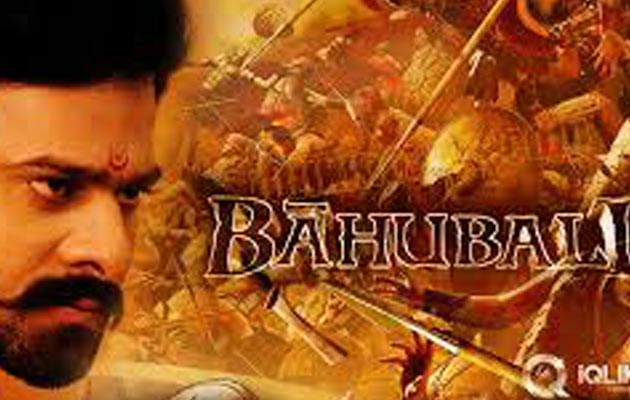 Telugu cinema’s super director, screen-writer and action choreographer, well-known for directing National Award winning blockbusters Magadheera and Eega, S.S. Rajamouliis now coming up with his two part magnum opus Baahubali – the beginning. Apart from Telegu, the film will simultaneously be dubbed in English and several other Indian and foreign languages.

Winner of several awards and acclaims, many at the international stage, Rajamouli is an illustrious film-maker, and his projects are always eagerly awaited by both the masses and critics. Baahubali is one of Rajamouli’s most ambitious projects, and is touted as India’s most expensive film till date. Featuring an ensemble cast of well-known South cinema’s actors Prabhas Varma, Rana Dagubatti, Tamnnahh and Anuskha Shetty in lead roles, the film is known to have brought together some of the biggies, including National Award winner Sabu Cyril for Art direction and V Srinivas Mohan as the Visual effects supervisor.

The Hindi theatrical version of the epic movie and its sequel shall be released by Karan Johar’s company. The film Baahubali, slated to hits screens across the globe, was also featured in BBC’s famous documentary 100 Years of the Indian Cinema. Here, Ganesha looks at the celebrated film director’s Solar Horoscope and also at Baahubali’s Release Time Chart to predict the way ahead –

Ganesha wishes good luck to the cast and the crew of the soon to be released film Baahubali – the beginning.