Arshad Warsi – What do the stars have in store for him? 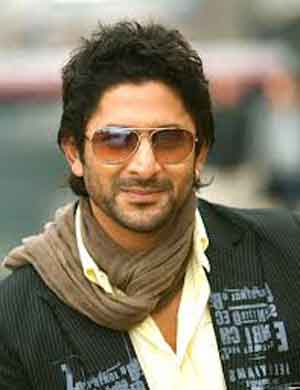 Arshad Warsi is a popular Indian film actor, choreographer and dancer. He made his Bollywood debut in 1996 with the film Tere Mere Sapne. He is highly renowned for his portrayal of ‘Circuit’ in the superhit comedy drama Munna Bhai M.B.B.S. Arshad also bagged the Filmfare Award for Best Performance in a Comic Role for his preformance in the hilarious film Lage Raho Munna Bhai. He is also remembered for his role as ‘Babban’ in the drama Ishqiya and its sequel Dedh Ishqiya, and for his superb acting in Jolly LLB. Most of these films, besides success at the box office, also received critical acclaim. Arshad has also performed well in his latest movie Guddu Rangeela, a movie through which, as he said jokingly in one of his interviews preceding the film’s release, he hopes to raise the bar and also his remuneration. What lies ahead for this talented actor?….Peeks Ganesha.

As such, the coming year looks set to be progressive for Arshad Warsi. Ganesha wishes a great time ahead to Arshad Warsi.