Will Akshay Kumar Continue His Glory, Here Is What Ganesha Says 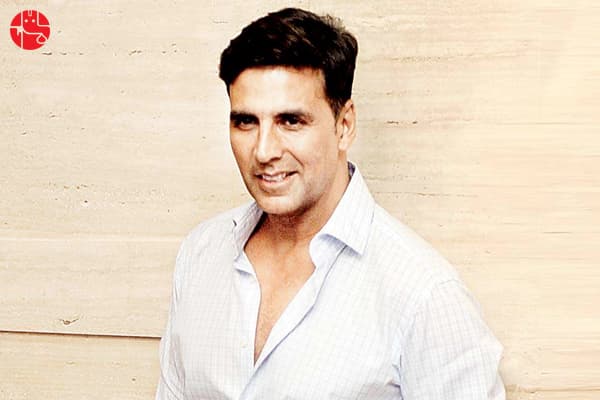 The famous Bollywood actorAkshay Kumar has grown high and big. He became the first actor whose movies have crossed respectively the Rs 2,000 crore in 2013 and Rs 3,000 crore in 2016 in their domestic net lifetime collection. Having done so, he has established himself as one of the prominent actors of the Hindi cinema. When he began his acting career in the 1990s, he primarily starred in action films. Akshay Kumar also gained fame for his drama, romantic and comic roles. In the last several months, he has done hit movies which also have a social and national cause. Now, here is what Ganesha says about his future:

May Do More, Better Movies

The current planetary combination will bring about good times for Akshay Kumar, says Ganesha. He may take up more movies, which will help him discover new abilities. Akshay Kumar will feel motivated and try to expand his frontiers as per his future prediction. Are you concerned about your career? Buy the Career Ask A Question Report and get the answer to your career issues.

Will Get More Recognition For His Work

Akshay Kumar is also likely to get recognised for his work and contributions to the film industry. Besides, he may get concerned about his public image and personality. It’s going to be a great period for his professional growth and success says Akshay Kumar’s astrology. In fact, the recognition which he gets will be in proportion to the efforts which he has put in.

On the whole, Akshay Kumar will do well in the upcoming movies. His fortunes are set to get better in the months to come. Not just that, he is also going to increase his popularity. He will be praised by his fans as well as movie critics. Know your future. Access the Birth Horoscope Free Report.

Financial Fortune Will Get A Boost

Jupiter’s upcoming transit on natal Mars will bring auspicious times in the area of finance. Akshay Kumar will increase his earnings and will get benefits on the business front. A rise in financial fortune will also boost his confidence.

He will get more focused on his creative abilities. He will cherish artistic success with more intensity. Akshay Kumar’s creativity will bring out his better side. It’s going to help him in various areas.

Should Be Cautious About His Health

However, he should take good care of his wealth. Ganesha advises Akshay Kumar to be careful about his diet. It is foreseen that he may put on weight in the months to come. If he suffers on the health front, other areas too may get affected.