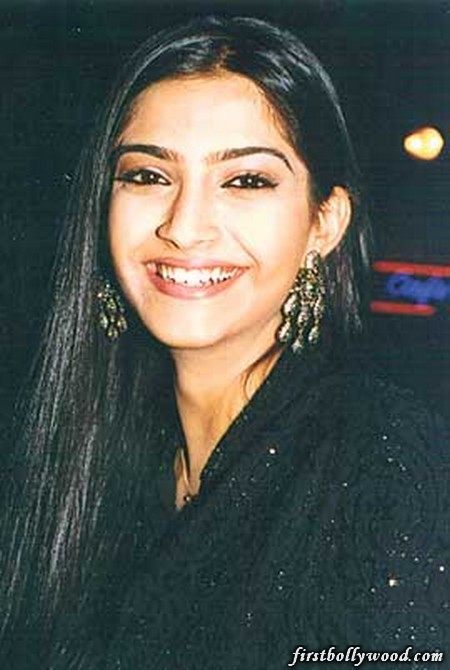 Sonam Kapoor born on June 9th, 1985 in Mumbai is an upcoming Indian film actress. Born to Bollywood’s superstar Anil Kapoor and his wife Sunita Kapoor, Sonam was brought up in a truly filmy ambience. She is now going to make her debut with Ranbir Kapoor- the son of Rishi and Neetu Kapoor in Sanjay Leela Bhansali’s Saawariya. Although the limelight is all set on Ranbir Kapoor, who is also making his debut with this film, Ganesha observes her horoscope and predicts her career in films.

Having a look at Moon chart, Sonam has Aquarius sign and lord of Moon sign is exalted with Ketu in 9th house. Deblitated Jupiter is deposited in 12th house. Sun and Mercury are conjunct in Taurus sign. Transiting Rahu is passing over the Moon. Rahu gives a lot of indulgence in the materialist affairs while Ketu gives serious malefic impact. She will have to increase her self-confidence in dealing with a large number of situations that will be challenging. Lovers would meet their beloved and love affairs would gain forward motion. There would be warmth infused in relations.

As far as career is concerned, Jupiter is transiting through 10th house which may give her honorable, learned, clever acquisition of wealth, conveyances, strong determination to achieve something, highly ethical, accumulated wealth. She may be more ambitious during this period. Lord of 10th house is passing over Natal Mars from 5th house. This indicates that she will have to do more efforts in being a celebrity.

May Lord Ganesha bless her with all the fame and success in Bollywood!