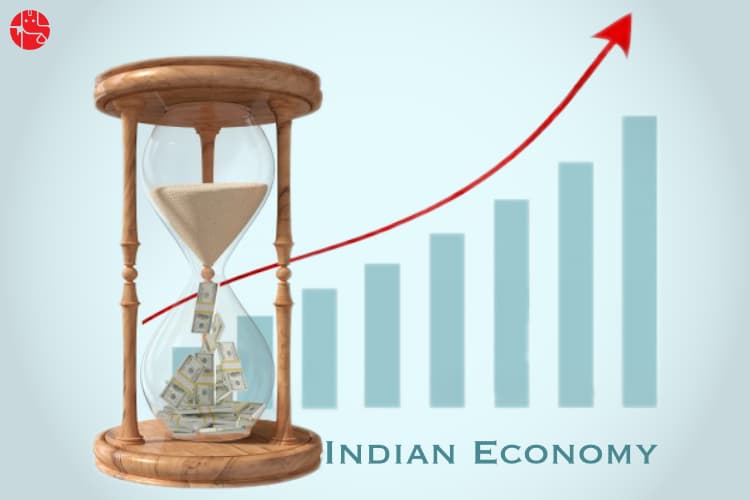 Indian Economy has lately sent highly worrying signals across the spectrum spurred by a significant fall in the domestic demand and decline in consumption. The government which was also riding the bandwagon of achievements has woken from slumber with the latest round of measures announced by Finance Minister Sitharaman. These are seen to be insufficient by many looking at the scale of the problem.

The annual growth recorded in the April-June quarter of 5.0 percent was seen as the lowest one observed in the last six years and has been the result of a weakening of consumer demand and drying of other private investments.

The figures represent what the current situation is not merely the result of cyclical issues and policymakers will have to take serious cognizance and plug in the structural gaps for ensuring secular and inclusive growth. This is also a signal that the economy has not completely recovered from the shocks of demonetization and GST.

Above is the only brief overview of the present condition of Indian Economy, which points towards worrying trends.

If we see the coming five years, the present position of Moon will continue to be the same until September 9, 2025. This position is very auspicious because Moon is in his sign. If we see at the micro-level, we can foresee several pickups in between in the Indian economy.

The growth in an economy can be better studied by the growth in various sectors of the economy. So, here are the predictions for the Indian economy sectors for the next five years:

Astro Analysis Of The Major Sectors

To sum up
The planetary combinations caused foreign banks to establish full-service banking operations in India. There will be a settlement in the banking sector by November 2019.

For the next two years, foreign investment in banks is likely to increase.

Click here to get the stock market script-based prediction to earn maximum returns.

In the natal chart of FMCG/Consumer Durables/Capital Goods sector, Pisces is posited in the First House, and Jupiter is posited in its own house. Besides, Saturn is debilitated in the Second House Moon, and Rahu is together in the Fifth House.

To sum up
There will be a very good pickup in these sectors in the upcoming two years. So, this sector is likely to do well in the coming days.

In the natal chart of the Health Care sector, Jupiter is posited in its own house. Saturn is debilitated in the Second House. Moon and Rahu are together in the Fifth House, which is unfavourable.

To sum up
This sector will move forward with full strength but slowly & gradually as the sector will be under a strong influence of Saturn.

In the natal chart of the IT sector, Virgo is in the First House. Ketu is posited in the Fifth House, the House of the workforce, with Neptune and Uranus. This can be called a neutral situation. Saturn is debilitated in the Eight House with Jupiter.

To sum up
The IT Sector will be okay. There will be growth in this sector, but the growth won’t be that much. Besides, in the upcoming two years, IT sector may lack a clear direction.

To sum up
This sector is likely to grow the most after four years. Before that, there may be average growth in this sector.

Get your 2020 yearly report to know the favourable phase in which you can achieve the desired result.

We all want the country to thrive and prosper, so wait and give some more time to the Modi government to bring the economy back on the right track as they would surely come up with the strong corrective measures in the near future.

For all personal predictions, talk to Our Expert Astrologer.