Ganesha Sees A Bright Future For Patanjali But Can Acharya Balkrishna Really Make It Happen? 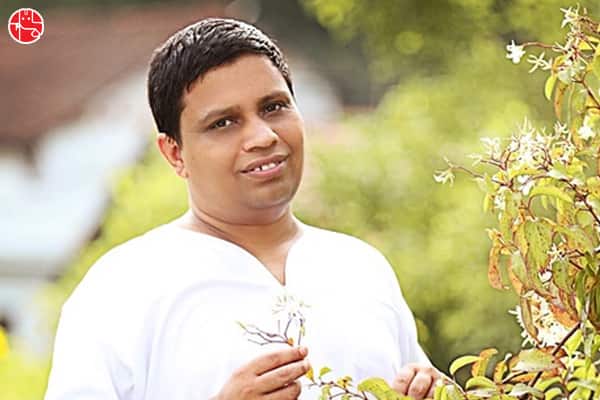 Claims Of Rediscovering The Sanjeevani Booti

Acharya Balkrishna is a scholar of Ayurved, Sanskrit and Vedas, and is also referred to as Acharya Balkrishna Maharaj. The Acharya Balkrishna Ayurveda Patanjali group has claimed that they have rediscovered the Sanjeevani Booti, a herb which saved the life of Lord Rama's brother, Lakshman, in the epic Ramayana. It is the planets which have powered him with such abilities.

Need Caution In Business And Health

From 18/08/2017 to 07/03/2019, Rahu will be transiting in Cancer sign. According to Acharya Balkrishna's horoscope 2018, this transit over 4 planets will not be favourable. Hence, instability in his health, reputation, business and relations with government officials and agencies is indicated. He will also face new challenges during this period. As a result, Acharya Balkrishna will have to work very hard on the path which currently appears to be smooth. Moreover, his pace will slow down as the slow-moving and delay causing planet, Saturn will be transiting in Sagittarius sign between 26/10/2017 to 24/01/2020, and also will transit over the Moon and Jupiter in Acharya Balkrishna's birth chart. Acharya Balkrishna may face challenges in business. This may impact his finances. How will your financial situation fare? Avail the Free 2018 Finance Report and know your financial future.

The auspicious planet Jupiter will be transiting in Libra sign from 12/09/2017 to 11/10/2018 and thus lead to expansion. As a result, Acharya Balkrishna will introduce new products, open new branches, and buy new ashrams or buildings for his company. Overall, the forthcoming period indicates both big challenges and controversies, as well as developments for Acharya Balkrishna.
With Ganesha's Grace,
Dharmesh Joshi
The GaneshaSpeaks.com Team
To Get Your Personalised Solutions! Talk To Astrologer Now.
Share