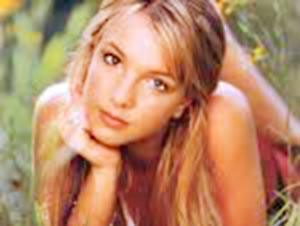 From sharing passionate on-stage kisses with pop diva Madonna to bungling her marriage with Kev Fed, Britney Spears has been through one roller coaster of life. Just like any celebrity, the pop star’s affairs have been subjected to intense media scrutiny, one that brought the artist nearly to a psychological breaking point. While the last few years have
seen the pop sensation recede into and emerge from a plethora of personal and public issues, Jupiter promises a much required change of tide. While a lot would depend on her personal efforts, new opportunities and projects provide important platform and assist the
transit. For all practical reasons Britney better find no reason to say oops I did it again!

Ganesha, with the help of Vedic astrology, finds out what is in store for this pop diva.
Britney Spears
2 Dec 1981
1-20 am
Kentwood, Louisiana, USA 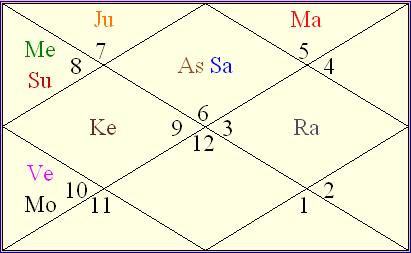