Different Forms Of Lord Ganesha: Which Ganesha You Should Worship? 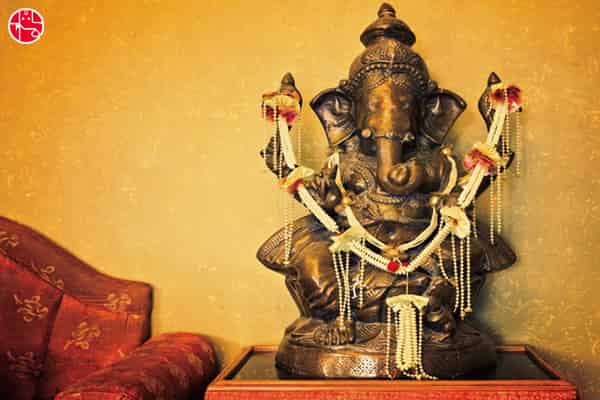 The Significance Of Ganeshotsav

Lord of Riddhi (wealth) and Siddhi (fame), son of Lord Shiva and Parvati, Lord Ganesha is also the master of wisdom and happiness. Celebrated across the India, Ganesh Chaturthi festival is more popular in Maharashtra than in any other Indian state. During the British rule, Lok Manya Bal Gangadhar Tilak had started the celebration of Ganesh Chaturthi in public only to establish unity and integrity among the people of India.

The Glory Of Lord Ganesha

With the grandeur and aura of one crore sun, Lord Ganesha has been worshipped as Vighna Harta (One who removes obstacles) before initiating any auspicious ritual. Lord Ganesha has the head of Gaj (elephant) and therefore, he is called Gajanan (One with the head of an elephant). His huge belly has earned him the name Lambodara. Lord Ganesha’s four hands are equipped with symbolic objects viz. Trishul, Ankush, Kamal (Lotus) and Modak (Laddoo).

The Celebrations During Ganesh Chaturthi Festival

Fourth day of bright fortnight of the month of Bhadrapad is celebrated as Ganesh Chaturthi, birthday of Lord Ganesha. The festival has its significance in Tamil Nadu, Karnataka, Andhra Pradesh and Gujarat also.People worship Lord Ganesha for ten days of this month. Beautifully decorated idols of Lord Ganesha are installed in every household and entertainment programmes are organized across the cities and towns.

How To Celebrate Ganesha Festival As Per Your Zodiac Sign

Ganesha Speaks celebrates this Ganesh Chaturthi in a different manner. Ganesha says that people of different Rashi should worship different form of Lord Ganesha. So, go ahead and choose your Ganesh.

Start worshipping your Ganesha and get good results in life.