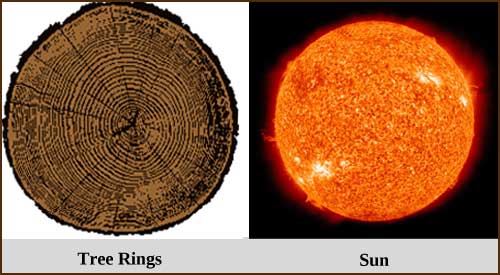 There is atomic explosion in Sun every 11 years. This particular occurrence has got more to do with astronomy and less with astrology.

Also known as Polar Shift, this phenomenon is nothing but atomic explosion in the Sun. It is to be noted that it’s not energy discharge by the Sun. The energy of the Sun gets multiplied by such explosions. In other words, such explosions keep the Sun burning. It always happens in cyclic manner. Because of this explosion the magnetic poles of the Sun — which are like the ends of a giant bar magnet — will get flipped, the polar north will become the polar south and vice versa. This periodic reversal was linked to the motion of plasma flows inside the Sun. The flow of this hot, electrically-charged material tosses and turns one component of the magnetic field into another, eventually changing the Sun’s dipole field.
Since most of this hot material is absorbed back in the Sun, there is no scope of it reaching us on the Earth directly. Nevertheless, the change happening at such a distance is powerful enough to affect us. But we tend to remain so busy in our lives that we hardly notice effects of this atomic explosions. According to scientists and researchers, this particular cycle of atomic explosions is one of the weakest so far.