Housing.com will find the going tough in the near future, feels Ganesha - GaneshaSpeaks
https://www.ganeshaspeaks.com

Housing.com will find the going tough in the near future, feels Ganesha

Housing.com will find the going tough in the near future, feels Ganesha. 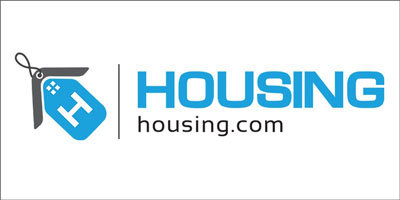 The real estate web portal Housing.com has been in the news ever since its ex-CEO and co-founder Rahul Yadav had a public spat with Sequoia India MD Shailendra Singh. Having sacked Rahul Yadav last month, the company, founded by 12 IITians in the hostels of IIT Mumbai in 2012, has now announced the sacking of 600 employees. SoftBank is a major stakeholder and investor in the company. It also recently appointed a new CBO, Jason Kothari. Ganesha projects a rough ride ahead for the company.

[The company’s astrological predictions are based on its Solar Horoscope (Surya Kundli) prepared with the help of its foundation date and place.]

Astrological predictions –
What lies ahead for Housing.com?

The company, in the past, had made two acquisitions and managed to generate large funds. Will it be able to generate more funds and perform well in the future?