Ganesha foresees abundant rains this monsoon, even floods in some parts of the country

I Don’t need fortune and I don’t need fame, Send down the thunder, Lord, send down the rain, But when You’re planning just how it will be, Plan a good day for me. Don Williams

Come June, and the monsoon brings much-needed respite from the sweltering heat of summer. It brings cheer to everyone, from the young to the old, from the farmer to the entrepreneur and, not to forget, the young lovers, for it is the season in which, like the crops and plants and trees, romance too blooms. What else can the lovers want better than this rainy season to spend some intimate moments with each other. We can see them sharing an umbrella at a local bus stand or going for a long drive or cosying up in the neighbourhood park. You will see kids dancing on the streets, elders enjoying the rain in the balconies of their houses and womenfolk preparing hot pakoras and tea for everyone in the family has become something of a sacred ritual during the first rains of the season. The rains, though, are not all about fun they are equally about food. In rural areas where agriculture is the primary source of income, the rains bear a special significance. Two-third of our population is directly or indirectly related to agriculture for its livelihood and nearly a quarter of our country’s economy is dependent upon agriculture. For them, a good monsoon not only brings a bumper harvest, but consequently also improves the standard of living. In urban areas, rains are essential to fill up the rivers and raise the groundwater levels, which takes care of the water requirements throughout the year. Monsoon is also a time for festivities Teej is celebrated in Rajasthan, Naga Panchami all over the country and the Jagannath Yatra primarily in Puri, Orissa. States like Kerela, Jammu and Kashmir, Uttranchal, Sikkim, and Himachal Pradesh are heavily promoted as tourist destinations during the season.

With the monsoon just around the corner, Ganesha takes the help of Vedic astrology to find out whether there will be sufficient rains in India this season. 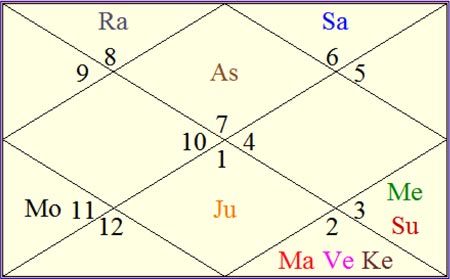 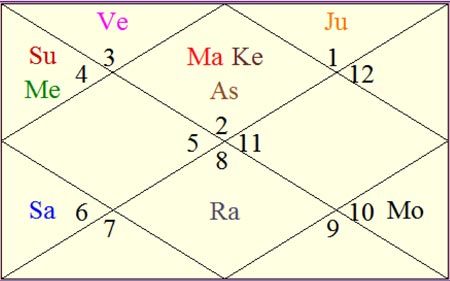 Good luck and may Lord Ganesha bless us as well as Mother Earth and bestow good rainfall upon India.