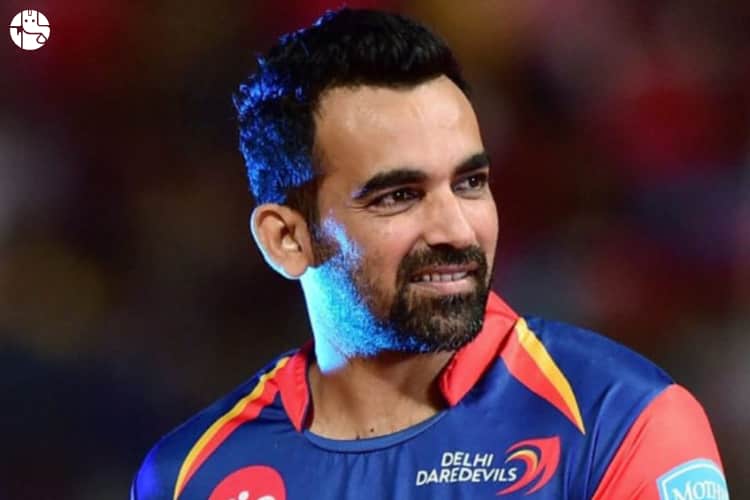 Zaheer Khan is an ace former Indian cricketer who began his career by playing domestically for Vadodara. He served the Indian National cricket team from 2000 to 2014. After Kapil Dev, he was the second most successful Indian fast bowler in Test cricket.

Khan is not only well known for his performances on subcontinent flat pitches but also praised very much for his mastery in controlling different kinds of cricket balls. He was one of the crucial members of the 2011 ODI World Cup winning team. He was also honored with India’s second highest sporting award, the Arjuna Award, by the President of India in 2011.

In addition, he has played for Royal Challengers and Mumbai Indians in Indian domestic cricket. He was then selected for the Delhi Daredevils in the 2015 wherein he captained the team in 2016 and 2017. Zaheer was announced as the 10th bowler in history and 8th Indian bowler, to take 100 wickets in Indian Premier League 2017.

Jupiter is passing over the third house to his ascendant and will transit through the fourth house after November 2019. He may find some difficulties in maintaining his current status.

His Solar Return Year ascendant is Aries, the year lord is Saturn and Muntha is in 11th house of his horoscope. The Muntha is in 11th house and it would bless him with good health and wealth to enjoy. His awaited desires may be fulfilled this year and he may find peace of mind along with some good relations with some of the elite society members. He may also be busy making new relations and try to revive the old relationships. He will find himself emotionally attached to the old relations. He may start something new with one or two of his old friends or colleagues.

On the other hand Saturn, the year Lord may create some issues in the execution of his plans. However, he will not find himself in depression or stuck. This position of year Lord may make him suspicious in nature for different reasons. He may become more vigilant in accepting the offers, no matter how good offers he may have in front of him. He may set his own criteria to accept anything. He can be a good scrutinizer this year for accepting anything new. He may add some new sectors in his life. There are chances he may venture into the agriculture line of products this year. This can be the testing year for him in every sector whether it is physical fitness, financial situation or the relationships around him. He could involve himself in some social service organization and spend money on charity work to mend up the above issues.

Ganesha wishes him all the best and many happy returns of the day. May Lord Ganesha grant him success in all his endeavors.