Delhi Daredevils is the Delhi franchise owned by the GMR Group. The team is captained by icon player Virendra Sehwag. Greg Shipperd, is the Coach of Delhi Daredevils. Delhi Daredevils has a deadly-duo combination at the top order backed by good youngsters who have the ability to tear apart the opposition attack. 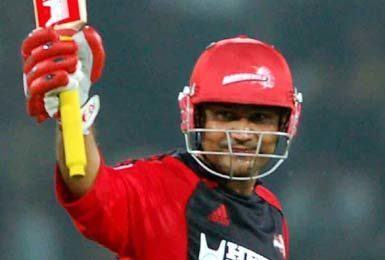 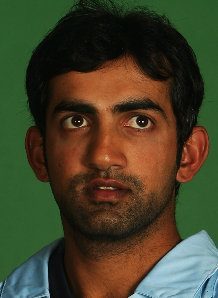 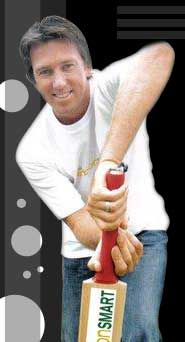