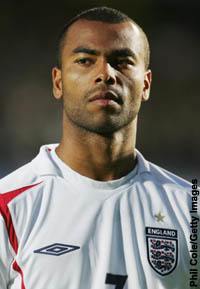 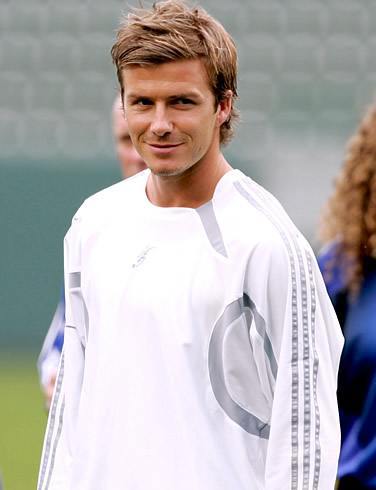 The left-back for Chelsea and England’s national football team, Ashley Cole wants to go miles ahead with his skills and strength. Married to Cheryl Cole, an English singer, Ashley is found to be a distant cousin of the pop star Mariah
Carey. The couple has much similarity with another celebrity coupld David Beckham and his wife and former Spice Girl Victoria Beckham. There is a growing speculation amongst people whether the reputed Cole couple would succeed the champion Beckham dyad. Ganesha tries to predict their future through a profound astro-analysis.

Comparative analysis of Ashley and David:

Ashley Cole, will he be the next David Beckham?

The comparative study here between Ashley and David will be based purely on the Vedic Sun sign horoscopes of both. Budha is the lord of the tenth house of career advancement in Ashley’s chart. It is weak due to combustion and debilitation in the Navamsa chart.

Shani is the lord of the tenth house of career advancement in David’s chart. It is also weak due to debilitation in the Navamsa chart, but is not weaker than Ashley’s tenth house lord Budha.

Thus it seems that while David is active in football, playing on the field, Ashley will not be able to become the next David Beckham. But we need to see whether Ashley has the potential when David retires.

In this light it seems very much clear that Ashley may not be the David Beckham.

Comparative analysis of Cheryl and Victoria: 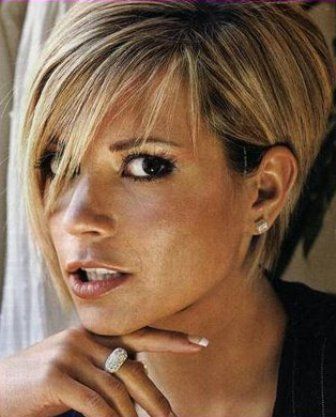 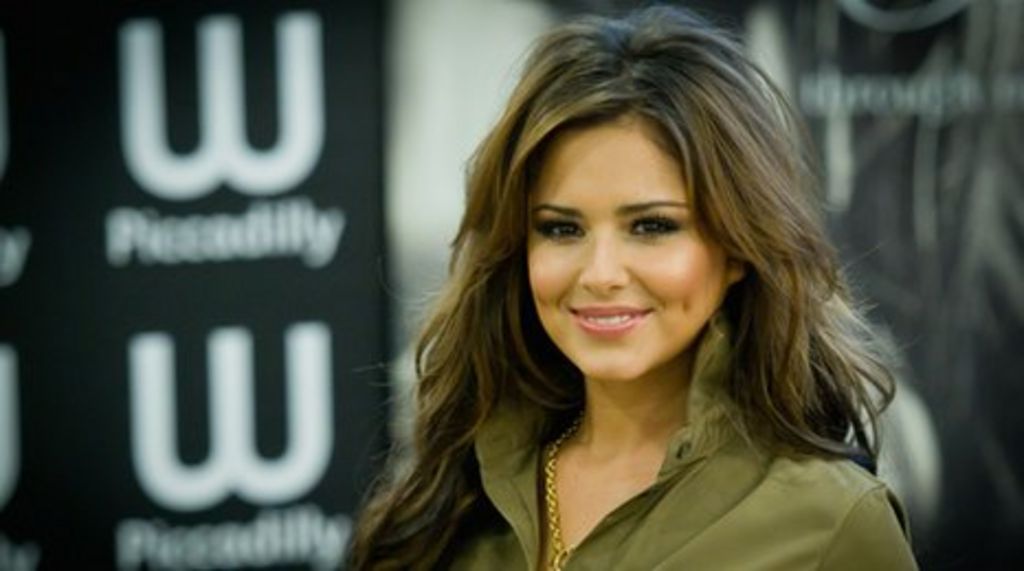 Cheryl Cole, will she be the next Victoria Beckham?

The comparative study here between Cheryl and Victoria will be based purely on the Vedic Sun sign horoscopes of both.

Guru the lord of Cheryl’s tenth house of career advancement is trine to its own house and is powerful as it is retrograde too. This is good for further growth in career.

Shani the lord of Victoria’s tenth house of career advancement is in conjunct to its own house, which in comparison to Cheryl is not a good sign.

Further, Shani the lord of the ninth house of luck of Cheryl’s horoscope is exalted and retrograde as well as trine to its own house, this is a very nice planetary position for her.

Guru the lord of Victoria’s ninth house of luck is comparatively not so powerful. This means that Cheryl has a stronger destiny with luck favouring more than Victoria’s, who has to work harder than Cheryl to get and maintain her Pop Diva status.

In times to come, during Shani’s transit through Kanya, from September 2009 to November 2011, she will be able to establish herself in place of Victoria.

Thus Ganesha predicts that though David may be able to retain his position, his better half, Victoria, may not be able to hold the same position.