Despite good performances, both England and West Indies have been unsuccessful in making it to the top in the earlier T20 world cups. West Indies, who have already won their first match against Ireland will take on the resurgent Englishmen, who will play their first match in the tournament. Last year’s hosts, England, will definitely want to prove a point on such a big stage and win their first ever World-cup, while Windies would want to make full use of the home advantage and tango into the Super eights in style. Ganesha, using Vedic astrology, predicts the result of this contest, which is said to be an evenly matched one. 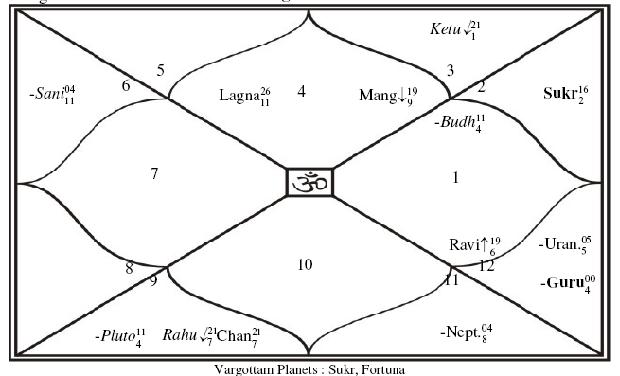 Winner of the Toss
England will win the toss.

Winner of the Match
England will win the match, feels Ganesha.