The first Super Eight match of the day will be between West Indies and Australia. For the hosts, the good news is their Captain’s return to form in the nick of time. Gayle, whose dominating performance with the bat decimated the lacklustre Indian bowling, powered his team to victory over India. To get through to the Semi-finals, West Indies will have to beat the merciless Aussies, who on their part will do everything to ensure that their victory ride continues unabated, and hope for an India win over Sri Lanka.

Will the hosts manage to halt the Aussie juggernaut? Or will they start sinking into oblivion as the mighty Australians unleash their power? Ganesha, using Vedic Astrology, finds out. 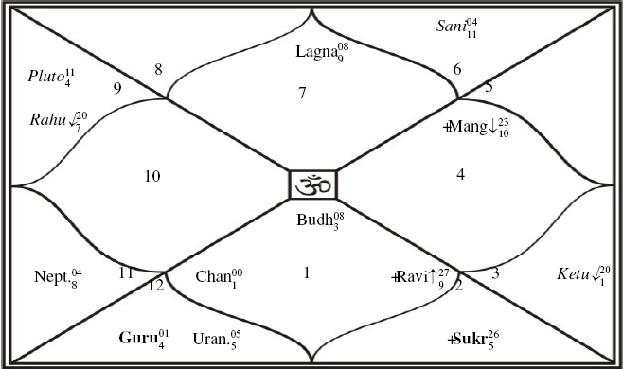