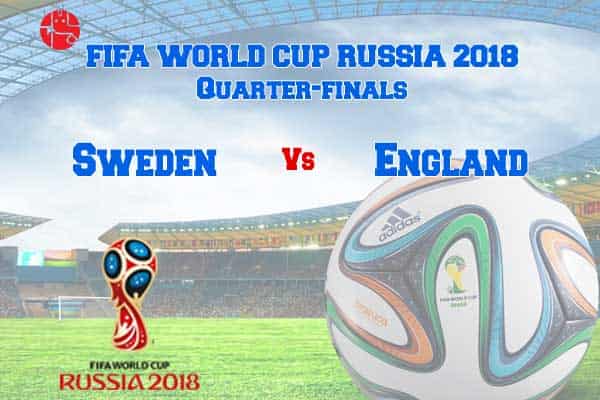 FIFA World Cup 2018 is a major event, which has provided a platform for the teams from across the world to contest and compete. Performance based on skills is the sole criterion on which these teams are being judged. Well, now the time for a quarter-final between Sweden and England is approaching near. The two teams will fight each other on July 7th. Ganesha has analysed the outcome of Sweden Vs England match using astrology. Here are the findings:

Sweden Vs England Match Prediction: About The Top Players’ Performance

Broadly, Sweden and England are more or less at the same level so far in this tournament. Both have won two matches and lost one. But when it comes to ranking in their respective group, Sweden is on the top while England is at number 2 (after Belgium). The present Swedish team includes players like Robin Olsen, Karl-Johan Johnsson, Kristoffer Nordfeldt. As for the English team, Jordan Pickford, Jack Butland, Nick Pope are some of their prominent players.

Who Will Win Today, Sweden Vs England? Know It From Ganesha

As per our astrological match prediction, it is foreseen that Sweden will win this match against England. But it may not be a cakewalk for Sweden. England will try their best to outdo Sweden, but stars will favour Sweden at this stage and so will destiny.