Nothing too bright or memorable foreseen in the year ahead for Stuart! 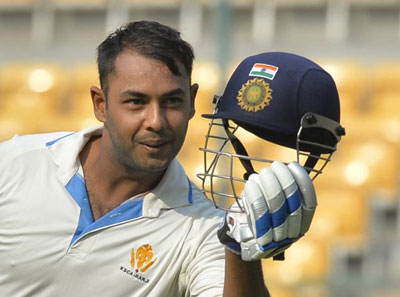 The son of the famous Roger Binny – the former Indian cricketing veteran, Stuart Binny has all eyes upon him as he has been again selected in the national squad for the upcoming series versus South Africa. In this article, Ganesha takes a look at his Solar Chart and predicts how this cricketing talent from Karnataka shall fare in the year ahead. Read on… 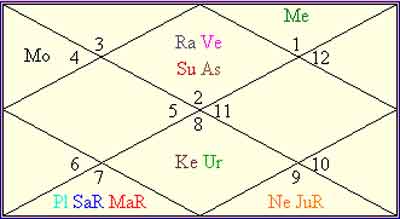 [Owing to the unavailability of credible birth-time of Binny, the analysis and predictions have been done on the basis of the Solar Chart/ Surya Kundli with the help of his birth-date and birth-place only.]

Astrological Predictions:
How shall his performance be?

Ganesha wishes a great time ahead to Stuart Binny.