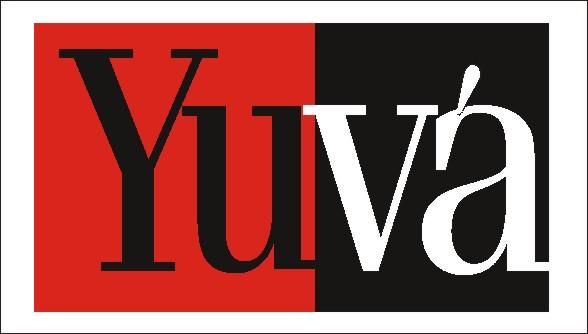 The match on May 13, 2008 at 20:00 local, 14:30 GMT between Kolkata Knight Riders and Delhi Daredevils Eden Gardens, Kolkata is the crucial one, which will decide the fate of both the teams in the tournament.

Ganesha is anxious and makes a prediction on the performance of the key players of both the teams.

Delhi Daredevils captain Virender Sehwag was born on October 20, 1978 in Delhi. On the day of the match the transiting Moon would be moving into the sign Leo and Purvaphalguni Nakshatra, so Vadh Tara will be in influence, which is not good for him. He may have to face some seriously tough challenges from the rival team.

Kolkata Knight Riders captain Saurav Ganguly was born on July 8, 1972. On the match day the transiting Moon would be moving in the 10th house and Maitri Tara will be in influence, which is good for him.

The luck factor is more in favour of Saurav than Sehwag. However, the outcome of the match will depend on planetary influences of other individual team members as well.