RCB vs SRH Match Prediction: Who Will Win RCB vs SRH IPL Match 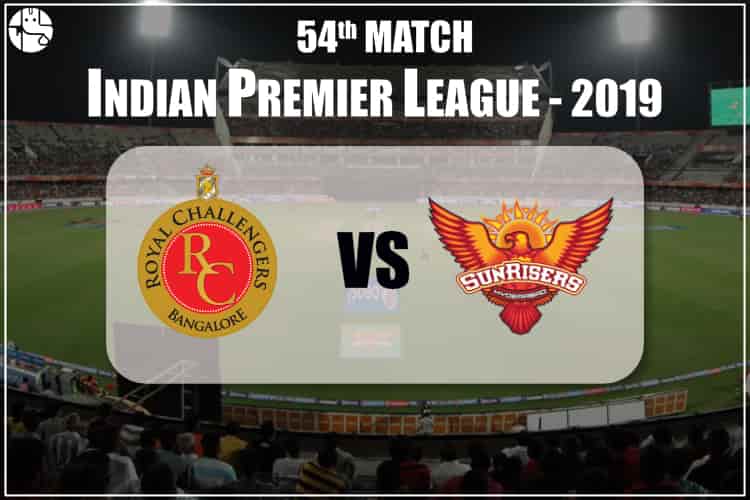 The Royal Challengers Bangalore are at the bottom of the table at this point. Chances of them qualifying to the next round are rather slim. Their only high point this season was when they beat the Chennai Super Kings in two matches. Both away and on the home ground. While the SunRisers Hyderabad are 4th as of now and in all likelihood, they will qualify to the next round. They beat the Kings XI Punjab by 45 runs. Interestingly, they are the only team to boast about winning championships based on individual performances. They believe in teamwork and do everything in their power to work as one.

As per Ganesha’s findings, the RCB vs SRH toss will be won by the Royal Challengers Bangalore.

According to Ganesha, the team to win the 54th match of the IPL 2019 will be the SunRisers Hyderabad.