RCB vs CSK Match Prediction: Who Will Win RCB vs CSK IPL Match 2019 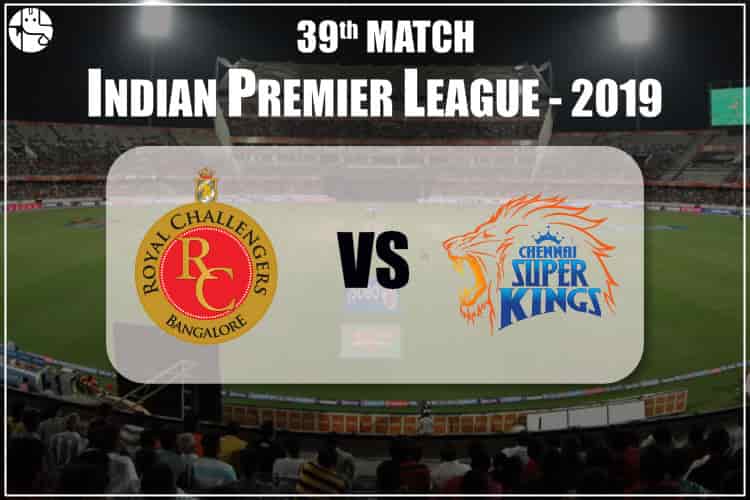 As per Ganesha’s findings, the toss will be won by Chennai Super Kings.

RCB vs CSK Prediction: Who Will Win RCB or CSK?

According to Ganesha, the team to win the 39th match of the IPL 2019 will be Chennai Super Kings.