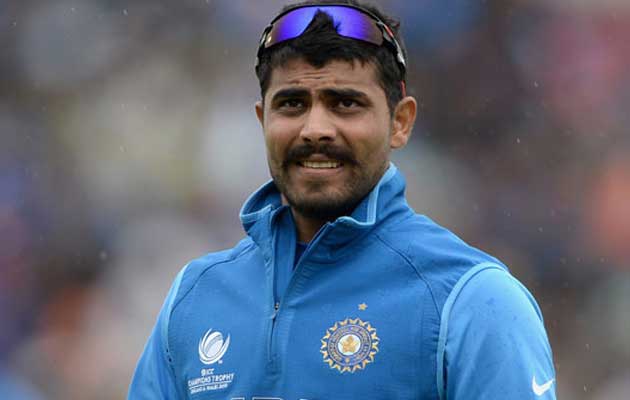 Ravindra Jadeja – one of the most ridiculed cricketers has impressed cricket lovers with his spectacular performances in limited-overs games. Ravindra is also regarded as a reliable all-rounder in Team India. Moreover, his match-winning abilities enabled him to quickly reach the pinnacle of success. But, of-late, Jadeja’s contribution both as a bowler and batsman has hit a low. He was recently excluded from the Indian squad for the 3rd ODI against Bangladesh, due to his dipping form and mediocre performance. Will Ravindra Jadeja turn the tables and once again prove his mettle? Probes Ganesha…..

Ganesha wishes a great time ahead to Ravindra Jadeja.