Gopichand will continue to produce top class players in his academies, feels Ganesha… 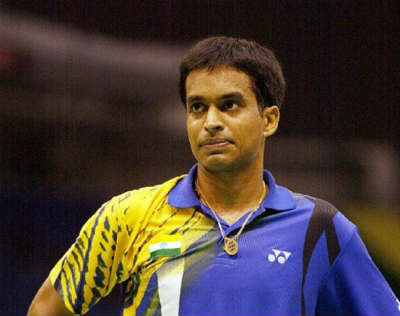 India’s chief national badminton coach Pullela Gopichand, winner of the All England world championship of 2001, has taken his passion for coaching to a new level. With the existing Gopichand Badminton Academy (rated one of the best in Asia), the Dronacharya Award winner is delighted that his second coaching academy in Hyderabad is nearing completion, and should be fully functional by the end of October. It has nine courts compared to eight in the existing academy. Some of the top-notch players that Gopi, as he is fondly called by his admirers, has trained include Saina Nehwal, Srikanth Kidambi, Parupalli Kashyap, P. V. Sindhu, Gurusai Datt and Tarun Kona.

Astrological Predictions:
Academies will do well…

2) How is he likely to perform as a national coach in the future?
Important astrological observations:

Astrological Predictions:
He will work hard and with dedication…