The first Super Eight match of the day will be played between Pakistan and South Africa. The two teams put forth impressive performances in the last year’s T20 World Cup held in England. However, they have, so far, failed to impress in the West Indies. Especially Pakistan, who have lost both their Super Eight matches and are now staring at an early exit. For making it to the semis, they not only have to win today but also hope for an England victory over New Zealand. On the other hand, South Africa have managed one Super Eight win from their two matches, but they need to play out of their skins to get through to the Semis.

Can Afridi’s men pull up their socks and dent South Africa’s chances? Or will the mighty Proteas confirm Pakistan’s exit from the 2010 T20 World Cup? Ganesha, using Vedic Astrology, finds out. 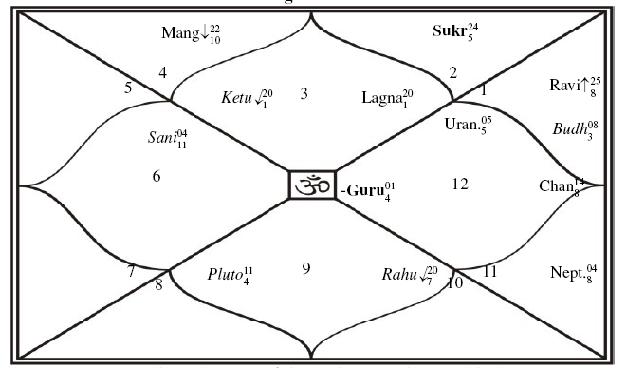 Toss Prediction
Ganesha feels that Pakistan will win the toss.