Will the unpredictable Pakistanis turn the tide in their favour and win? Or, will the persistent Kiwis defeat them to keep their semi-final hopes alive? Ganesha uses Vedic Astrology to find the answer. 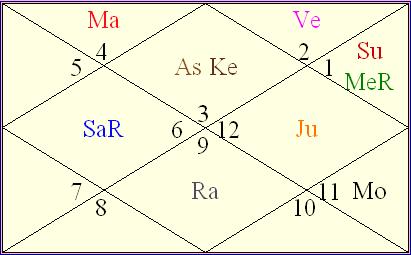