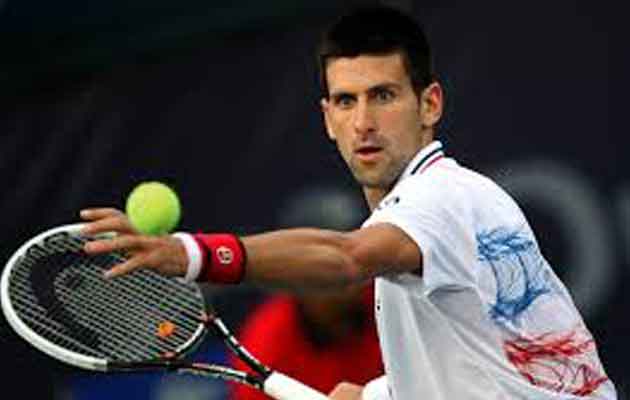 Considered to be one of the greatest tennis players ever, Serbian Novak Djokovic is currently ranked No.1 in the world. He has won 8 Grand Slam singles titles and has held this No.1 ATP ranking now for 147 weeks in a row. In 2011, by winning three Grand Slam titles, Djokovic became the 6th male player to achieve the feat in a calendar year. When he reached the 2012 French Open final, Djokovic became the 9th player in the Open Era to reach the final of all 4 Grand Slam singles tournaments and became only the 5th to do so consecutively. He has also won the ATP World Tour Finals in 2008, 2012, 2013, and 2014 and was part of the Serbian team which won the 2010 Davis Cup.

What lies in the future for this awesome player? Will he be able to maintain his present performance? On the occasion of Djokovic’s 28th birthday, Ganesha takes the help of the Vedic Astrology to look at his future prospects.

The Current Transits of Planets

Looking at the ongoing planetary transits, Ganesha has the following advice for the tennis star Novak Djokivic –

The Rays of Hope