New Zealand and England lock horns in the 2nd Super Eight game of the day. England’s ride in the group stages had been jittery, but they managed to pull their socks up in the Super Eights and drubbed the lackadaisical yet formidable teams, Pakistan and South Africa. With their current form and position in the points tally, they are almost assured of a semi-final berth. New Zealand, on the other hand, lost against South Africa, but clinched a humdinger against Pakistan. To make it to the semis, they need to halt the Englishmen and hope Pakistan defeats South Africa.

Will the Kiwis beat the power packed Englishmen? Or will England floor New Zealand and make the Semis in style? Ganesha, using Vedic Astrology, finds out. 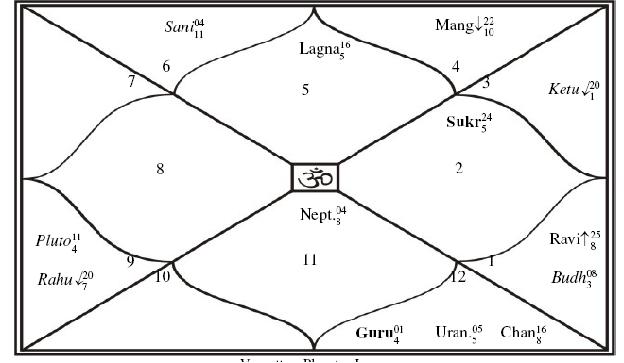 Match Prediction
According to Ganesha, New Zealand will beat England in this match.