Though Narsingh Yadav may win a medal at Rio, the path ahead looks thorny for him, feels Ganesha 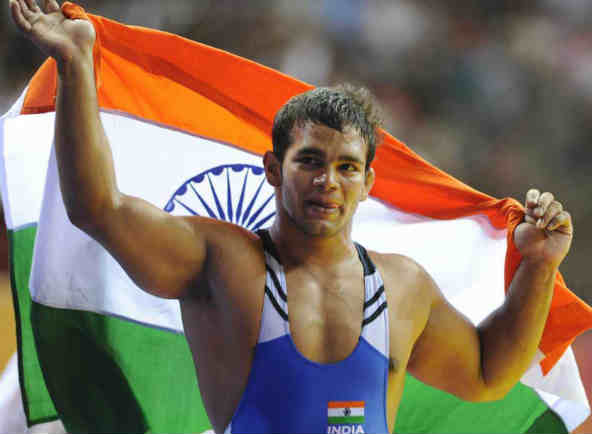 Mumbai cop and Olympic wrestler Narsingh Pancham Yadav is going to Rio after all. Cleared by the National Anti-Doping Agency of doping charges, Yadav is a strong medal prospect for India, having won the Gold medal at the 2010 Commonwealth Games. Born in a humble background, Yadav’s father was a milk distributor in Mumbai, while his mother tended to their farms in Varanasi. Yadav had been training since he was 13 to become a wrestler, and his crowning glory came in the 2010 Commonwealth Games. When out of the ring, Yadav services his beat as DySP in the Maharashtra Government. Ganesha digs deep into his charts and concludes that though he may win a medal in Rio, he will face more hurdles along the way.

What do the stars indicate?

Do you have any questions related to your career in mind? Are you facing some confusion or dissatisfaction at your career front? Then avail our customised report Career Ask 3 Questions now!

Are you curious to know what may be the likely trends at your career front in the coming year? Then our exclusive Career Report 1 Year will prove to be your perfect career buddy!

Are you confused about your real interests and inclinations? Deciding between a job or business seems tricky? Then avail our personalised report Suitable Career/Business Field For You now and get flat 60% off!