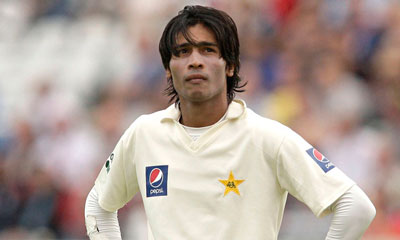 Mohammad Amir, a Pakistani left-arm pace bowler was spotted by the legendary Wasim Akram. Over 2007 and 2008, Amir emerged as a hot pace prospect. Even before he went to England on an U-19 tour, he had been picked out as a special talent by Akram at a pace camp he oversaw in Lahore in May 2007. By 2010, he had become the hottest pace bowling prospect around the world. However, within months his career lay in tatters following charges of spot-fixing. Amir began in 2009 with an impressive showing on the domestic circuit, impressing with his nippy pace and swing. He took 55 wickets for National Bank of Pakistan in his debut season, and earned selection to the Pakistan World Twenty20 squad. There he hit the big time, taking over from an out-of-sorts Sohail Tanvir and bowling with pace, accuracy and courage. Ganesha here tries to find out what lies ahead for the pace sensation. 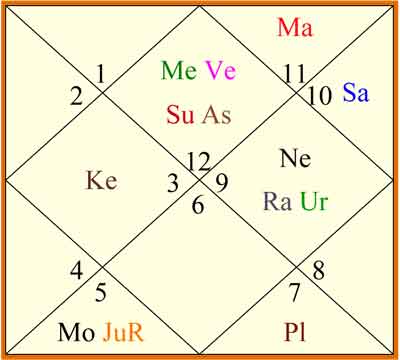 2) Will Mohammad Amir be allowed to resume his career?

Ganesha wishes a great time ahead to Mohammad Amir .