Angelo Mathews, an outstanding all-rounder from Sri Lanka, is a great future prospect for his country. Ever since his inclusion in the national side, he has contributed time and again with both bat and ball. Unlike many all-rounders, Mathews has the ability to bat anywhere in the top order. Such a player is sure to lend comfort to any captain. In IPL, he plays for the Kolkata Knight Riders which boasts of old war-horses like Bond, McCullum and Ganguly.

And with IPL-3 just around the corner, Ganesha, using Vedic Astrology, predicts his performance. 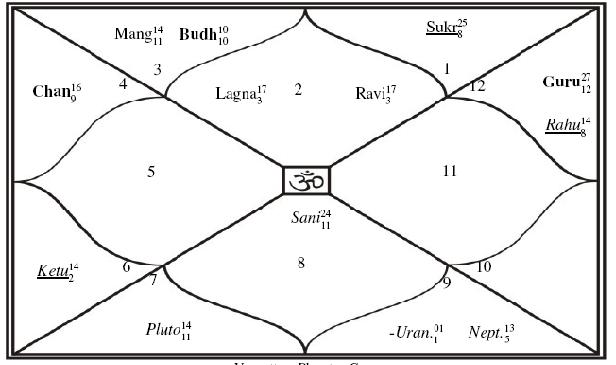