KXIP Vs KKR 2018 IPL Contest: Know Who Will Win The 44Th Match Of This Series 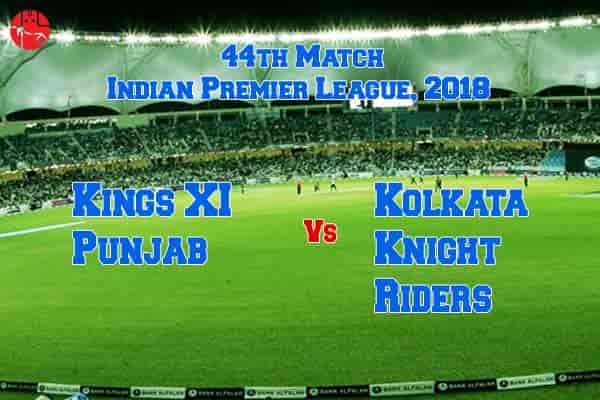 It is said that luck plays an important role in games like cricket. This is all the more true when the two competing teams are more or less on the same level. Well, IPL series is a platform where the best teams holding the most talented players are vying for success. And another important IPL match is on the cards between Kings XI Punjab and Kolkata Knight Riders. The two teams will play on May 12 in Indore. Whatever be the outcome, it is sure that cricket will be the real victor. Find here the prediction for this match, as seen by Ganesha:

Kings XI Punjab have players like M A Agarwal, C H Gayle and R Ashwin. On the other hand, Kolkata Knight Riders have Shubman Gill, T K Curran, Dinesh Karthik, etc. While this is true that players in their individual capacities matter in such games, but ultimately it is the collective efforts which make a team victorious. So it remains to be seen which team will be able to win this game. But Ganesha knows the future as per Astrology.

Luck is important in IPL games and so is winning the toss. Winning the toss may not be always a game changer but in several cases, it may serve as an early psychological head-start. Ganesha predicts that Kolkata Knight Riders will win the toss. But will it translate into victory for KKR?

Well, according to Ganesha, Kings X1 Punjab will win the match despite losing the toss. Thus, Kings XI Punjab will not come down by toss loss and emerge once again as victors.