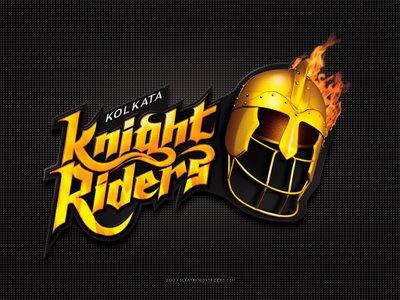 Owned by the ‘Baazigar’ of Bollywood, Shahrukh Khan and ex-beauty queen, Juhi Chawla Mehta and her husband Jai Mehta, these Knight Riders have been faltering time and again on their march towards victory. The Kolkata Knight Riders have won only 5 matches out of 11, suffering defeat in the remaining six.

Ganesha presents us with the prediction of some of the key riders of the team. 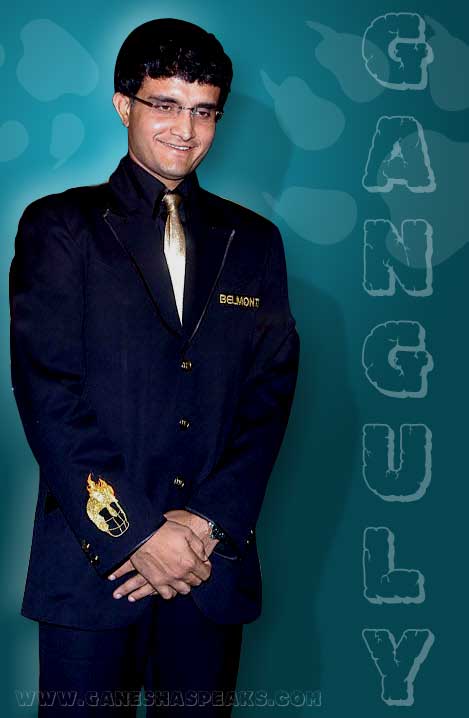 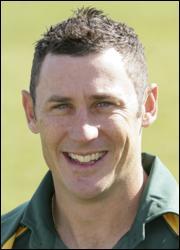 Prasanta Saha
Ganesha observes that transiting Jupiter is passing through the 4th house over Natal Jupiter and Mars and is aspecting the 10th house of career which indicates that Prasanta Saha has good future ahead. Saha will do well in the remaining DLF IPL matches. Ganesha feels that Saha’s game may improve after May 22, 2008 and he will play some important knocks for Kolkata Knight Riders. The coming period will be favourable and he will be blessed by Ganesha.